Many people still feel that Apple’s once beloved video editing software died nearly ten years ago when they released the updated from final cut 7 to Final Cut Pro X. However, as many youtuber’s videos and twitter feeds can attest Final Cut is still alive and well. It’s the best NLE that you can get period.

I don’t hide the fact that I love Final Cut despite knowing that at the end of the day it’s just a tool and anyone can make a great film or video with any NLE. So, when the inevitable question of “why do you love final cut?” comes up I often struggle to express myself.

Professional editors and Mike Matzdorff and Michael Yanovich apparently had time to kill and decided to create a YouTube series showcasing why Final Cut is a powerful and professional tool and should be looked at by haters once again.

I’ve had the pleasure of meeting these guys at the FPCx summit this last fall. Yanovich shared how he used final cut for his latest feature film The Dustwalker.

I honestly feel like if you’re an editor and you’re tired of paying the monthly cost of the Adobe Creative Suite and are on a mac this just might be the series to help you understand the why Final Cut is such a fantastic tool.

Here is a a playlist with the episode. (Currently there are only two available.) 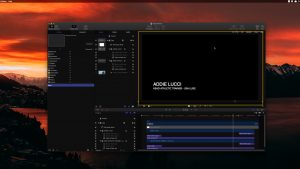 A Basic Walkthrough of Motion 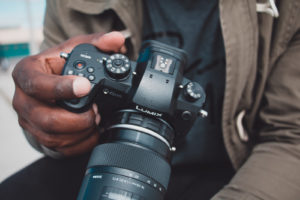 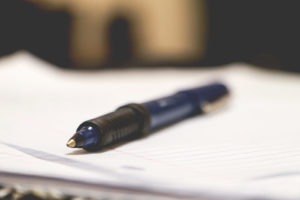